← back to
Alpha Pup
Get fresh music recommendations delivered to your inbox every Friday.

As If It Were Forever 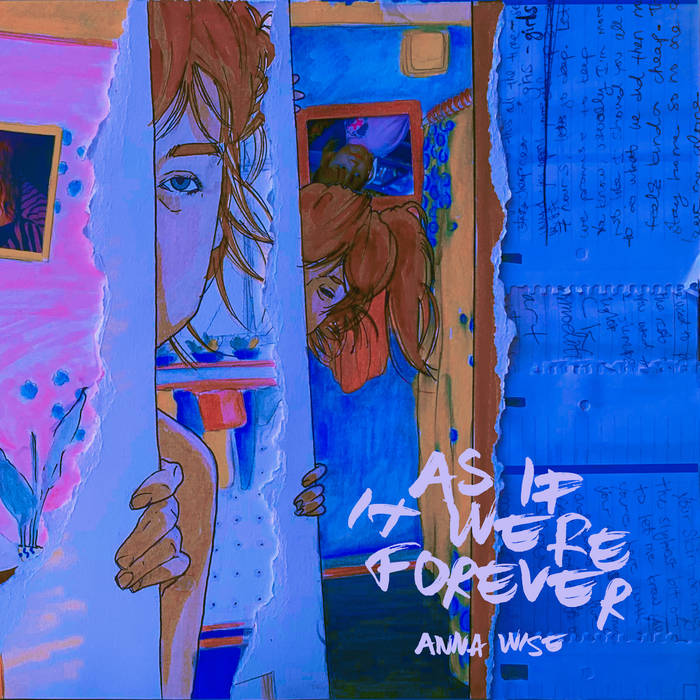 GRAMMY award-winning musician and producer Anna Wise has announced her forthcoming debut album, As If It Were Forever, out October 18 via Alpha Pup Records, along with a new alt-R&B single "Nerve," which was written in a single evening.

Anna Wise shares, "I created 'Nerve' with Jon Bap and Nick Hakim in a single evening in Brooklyn, NY. Sometimes words and melodies flow out so fast, it's best to have all your tools ready to catch the ideas before they leave you and tap on the next person's shoulder. I had all my tools ready that night, and I'm grateful. Lyrically, it's about spring cleaning your relationships and not being afraid of letting go. Typical, I know, but it's a lesson I am still learning."

Leading up to this album, Anna Wise released five projects as part of experimental R&B bedroom pop outfit Sonnymoon before independently releasing her debut solo EP, The Feminine: Act 1, in 2016. The EP was met with praise from Pitchfork, The Fader, and more for the confrontational, viral anthem "BitchSlut," while "Precious Possession" scored an unforgettable moment on Netflix's Dear White People. Wise's second EP, The Feminine: Act 2 followed in 2017 to features from NPR and Beats 1, with single "Some Mistakes" hand-picked by Sir Elton John. Shows on Netflix, HBO and OWN have since utilized her contemporary sound. Wise is also a collaborator of Kendrick Lamar, having appeared on each of his projects since Good Kid, M.A.A.D City, and received a GRAMMY for Best Rap/Sung Performance for her collaboration with Lamar on "These Walls."

In support of As If It Were Forever, Wise will be bringing her captivating live performance to New York City and Atlanta this fall.

Bandcamp Daily  your guide to the world of Bandcamp